People from the Christleton History Archives 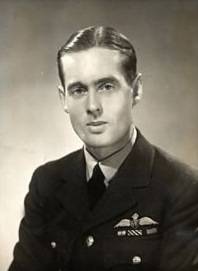 The Leonard Cheshire Home at Christleton

Newer residents of Christleton will probably not be aware of the connection of the famous Group Captain Leonard (later Baron) Cheshire has with the village. After a very distinguished career in the RAF he became engrossed in the life of the disabled, of conflict resolution, and was awarded a life peerage in recognition of his charity work.

Leonard Cheshire was born in 1917 at Hoole, Chester, but brought up near his parent’s home near Oxford. He attended Stowe School in Buckinghamshire and Merton College Oxford. During a stay in Potsdam Germany with family friends, he witnessed a huge Adolf Hitler Rally and pointedly refused to give the Nazi salute. This clearly influenced him, and prepared him for the dark years ahead. Whilst at University he joined the Oxford University Air Squadron, and in 1937 after gaining basic flying skills, he received his commission as a pilot officer in the RAF Volunteer Reserve. In 1940 he was promoted to Flying Officer with 102 Squadron of Bomber Command. After exhaustive training among other famous pilots, by June 1940 he was commanding his own aircraft. It is said that he was always concerned about the anxieties of the men under his command, both in the air and on the ground. He was soon flying on bombing raids around the clock taking the war to the enemy. Serving in the RAF from 1937- 1946 he had one of the most distinguished careers of any RAF Officer. He gained the rank of Group Captain and served with or commanded 102 Squadron, 35 Squadron, 76 Squadron and 617 Squadron all whilst flying bombers. By the end of the war he had been awarded the Victoria Cross, the Order of Merit, DSO & two bars, DFC and was mentioned in despatches. After flying 102 missions he was awarded the Victoria Cross, for the rare citation of “sustained courage and outstanding effort” He also acted as the official British Observer for the nuclear bomb attack of Nagasaki. He was deeply affected by this attack and of all his own actions during the war, which almost certainly pointed him in the direction of care for others in his post war career.

He was married twice, to Constance Binney and then Sue Ryder and it was through his marriage to Sue Ryder that he became famous for his inspirational work with the disabled. They founded the Ryder - Cheshire Foundation at the time of their marriage in 1959, and this led to the setting up of homes for the disabled which initially became known as Leonard Cheshire Homes.

“The Green”, also known as “Holly Bank” in Christleton was set up in the early 1800’s as a school for gentlemen, by Benjamin & Ephraim Parkin. It then became a private home of Canon Garnett’s sister Annie Rolt, grandmother of the canal restorer LTC Rolt, and then Canon Garnett’s daughter Amy Clarke. Many years later it was left to a charity by Miss I Williams Roberts, and in 1964 became the Leonard Cheshire Home for twenty five severely handicapped children.

It was cared for by Matron Mrs Cox and a staff of seven, and managed by Mr Gordon Stratton. Many village organisations such as the Fete, WI and Wednesday Group, raised money for the Home and many fairs were held in its grounds. Leonard Cheshire visited the home many times as can be seen in the accompanying picture. The Home closed in the late 1970’s and is now Birch Heath Lodge Nursing Home.

Following his incredible career where he was responsible, under orders for destroying thousands of peoples lives, Leonard Cheshire threw his life into caring for the disadvantaged, the rehabilitation of disabled people, and the prevention and treatment of tuberculosis. In 1953 he founded the Raphael Pilgrimage to enable sick and disabled people to travel to Lourdes, and in 1990 founded the UK Charity Memorial Fund for Disaster Relief, and was also influential in the establishment of the National Memorial Arboretum on Cannock Chase, where the amphitheatre is dedicated to his memory. He was determined to be present at the unveiling of the memorial to Arthur “Bomber” Harries in 1992 against the advice of his doctors and died two months later.

Two quotes from his obituary sum him up. “He had a school-boyish sense of humour” and “He was a legend in Bomber Command, a remarkable man with a mystical air about him”
There is a blue plaque commemorating his birth in Hoole, and his portrait hangs in the Grosvenor Museum Lecture Theatre in Chester. His medals can be seen in the Imperial war Museum in London.
David Cummings 2021 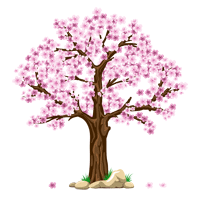 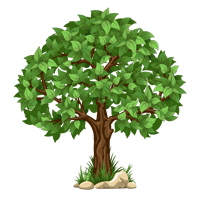 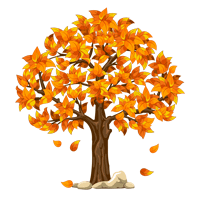 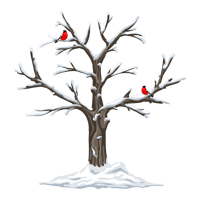