A look at Education in Christleton over the Years Part 2

Last month I wrote about the origins of education and the various schools that have existed in Christleton since 1779. In this months article I want to concentrate on the establishment of Christleton Secondary School (now High School). This new Secondary Modern and Secondary Technical School built on the site of “The Park” in Christleton was to cater for the majority of children in the Chester Rural Area, which at that time was part of the Ellesmere Port District Authority. At the age of 11, “higher” ability children from the district would travel to Ellesmere Port Boys’ and Girls’ Grammar schools, and the new school catered for the remainder. Children came from Vicars Cross, Guilden Sutton, Mickle Trafford, Barrow, Waverton and Christleton, but also took in children from the rural district an area of 75sq miles. Initially pupils came from twenty feeder primary schools, including Oldfield, Cherry Grove, Huntington Saighton, Barrow, Waverton and Christleton each with their distinctive teaching styles and traditions.

At its official opening on Friday 3rd October 1958 by Sir Edward Boyle Bt. MP Christleton County Secondary School became the 17th new Secondary Modern School to be built in Cheshire after WWII, and was to cater for 450pupils from the Chester and part of Tarvin Rural Districts. Throughout Cheshire, from the age of 11yrs, children attended either a Modern or Grammar School and Christleton provided a general education for pupils during their first two years comprising English, Mathematics, History, Geography, Science, Art, Music, Religious Education, Physical Education, Woodwork and Domestic Science. At 13 children were then offered alternative courses to go with their core subjects. For boys this included woodwork, metalwork, technical drawing, horticulture, agriculture, livestock keeping and rural science. Girls were offered housecraft, needlecraft, art and crafts, shorthand and typing and gardening.

What an extraordinary curriculum the school offered! And with all the new facilities, it gave the opportunity to achieve the highest standards. The Staff and students were guided by the legendary figure of Les George OBE one of the finest and most respected Headteachers in the Country. He always said that in Christleton he had the freedom to create, lead and inspire a new school family, developing its personality and giving it a sense of purpose and direction. Those of us around at that time know that’s exactly what he and his team did, gaining a reputation for excellence Countrywide, not only for their wide range of achievements in all areas of the curriculum but also the standard of the art work, music and drama, producing completely “home made shows” of a standard worthy of a London production. Les laid the foundations for the school we know today. His simple vision; to create a school in which all involved would be “Happy, Hardworking and Courteous” has become part of his legacy, subscribed to by every successive head teacher over the last 63years. Thousands of students have been proud to be part of this excellent school, which continues to this day to produce students of high calibre, who have gone on to achieve amazing things in their adult lives. In 2021 led by Darren Jones & Staff it continues to go from strength to strength, and is a very popular and oversubscribed school.

Bringing Aspirations to Life in a Happy, Hardworking and Caring Community 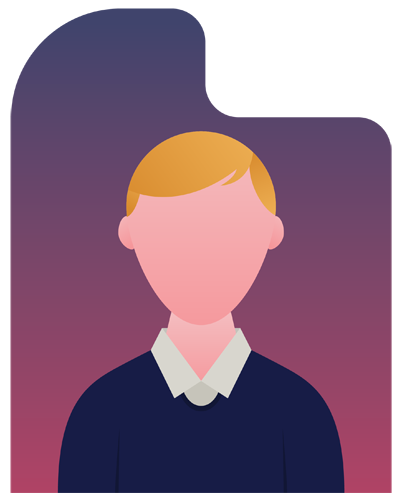 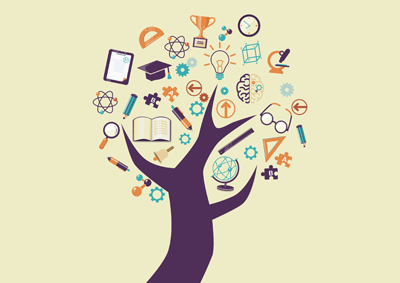 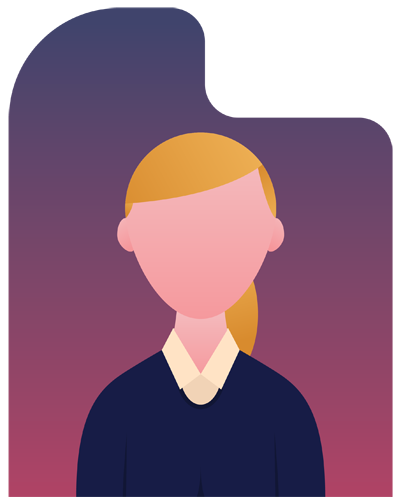 Yesterday's the past, tomorrow's the future, but today is a gift. That's why it's called the present

A look at Education in Christleton over the Years Part 2