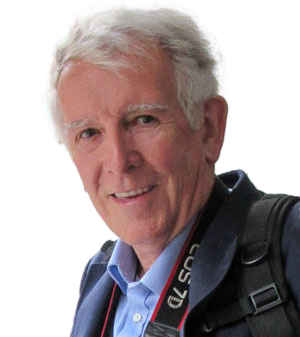 Walk from the village along Pepper Street towards the Canal. Stop on route to look at Christleton House, Ivy House, Stoneydale, Christleton Hall Merchants living in these exclusive Georgian Houses in Pepper Street might have used the canal to get to Liverpool.

This walk takes in the Christleton and Rowton Townships. Turn left past the Parish Hall onto Pepper Street and walk to the Trooper Bridge. Go down the steps onto the canal towpath, go under the bridge towards Rowton and in 50m stand facing the rear of the former Trooper Inn.

The Trooper was the name given to a Civil War horse soldier. The Battle of Rowton Moor took place in and around the townships of Rowton and Christleton on September 24th 1645. The Parliamentarians had control of Christleton and King Charles 1st was within the city walls in Chester.

The Old Hall is reputed to be one of the oldest houses in the village and dates from 1605 when it was built by the Egerton's of Tatton. Later occupants were Robert Townsend the Recorder of Chester, and the Ince Family including Townsend Ince. It was also owned by Mary Legh & J Verney Lace whose family are portrayed in the baptism window at St James', and Major W G Townsend Currie who inherited it from the Inces. It was later sold to pay death duties, and acquired by a relative, the Rev.d Alyn Arthur Guest Williams Rector of the Parish from 1924 until 1964. It was originally a black & white timbered house but was encased in red Ruabon brick in the 1890s.

Little Christleton - Littleton, Rogh Christleton- Rowton, Cotton Edmunds, Cotton Abbotts. One derivation of the name Christleton is "The place of the Christians" or "a farmstead with a cross". This could have been here on the site of the Manor House, to the right of the church which was once an active farm. A church has existed here since before the Domesday Book was written, and in 1086 it belonged to Robert the Baron of Malpas.