That is Rich, Charlie was in Christleton

I understand that in recent weeks a BBC television crew arrived in Sandrock Road in Christleton to film an edition of Garden Rescue. Produced for the BBC by Spun Gold TV. The presenters of this easy to watch programme are the popular 51 year old Charlie Dimmock that you may remember becoming a household name on Ground Force. With her on Garden Rescue are the Rich brothers, Harry and David. They came to fame through their award winning gardens at the Chelsea Flower Show.

Each show follows a fixed format staring with the three studying photographs in an upstairs studio of the garden which the owner would like rescued. Here you get their original thoughts and comments with the amount of money the owner is prepared to pay. The amount usually can range from about two to five thousand pounds. This is to cover the cost of garden materials and plants. All the other costs including labour are payed by the programme makers. Then the three presenters then visit the garden and you realise how well they must get on together as the teasing, banter and quips emerge. This taunting continues throughout the show which makes it entertaining. The boys usually retreat inside of the house to gather ideas from the style and furnishings to indicate what kind of a garden would meets the owners’ tastes, Meanwhile Charlie is in the garden talking to the lucky owners about what they would like. You are then whisked away back to the studio where Charlie creates her design for the garden using the old fashioned way of paper, drawing and painting with watercolours. The brothers are more high tech using a computer to produce their finished plan for a new garden.

Back to the garden and the owners are presented with the two very different plans for the garden displayed on an artists easel. Bit of a time warp here as the presenters are wearing the same clothes as when they first visited the property, supposedly some weeks before. So no doubt there was a previous visit that we do not see. No worries. Now comes the a chance to take part yourself. Trying to guess which garden plan the owners will choose. You must remember this is not the plan you would necessarily choose for yourself. You have clues from the decor of the house, the reactions of the owners when they saw the plans and what they said. I find I have guessed correctly more times than not but sometimes think I get caught out by the very colourful art works produced by Charlie that seems sometimes to entice the owner. If they do choose Charlie’s design I do hope they get to keep the watercolour duly autographed.

Talking about autographs I purchased a copy of Enjoy Your Garden: Gardening for Everyone by Charlie Dimmock last year at a local charity shop. The title page is inscribed ‘To Heather Have a great summer of gardening! Love Charlie Dimmock x’ Charity shops are a great source for gardening books. Gardening books really never go out of date although the illustrations have greatly improved over the years. Gardening magazines are the same. Just get out last years issue for this month or even get a later one out so you are even further ahead in planning.

Back to Garden Rescue and the team of hardworking gardeners move in to turn the chosen plan into reality. Whichever plan is chosen all three of the experts chip in to help the creation. Garden design is a fascinating subject and it is very likely that you might just pick up an idea or thought for your own garden. On completion to the garden the owners are guided from the house, heads down and eyes shut. The losing designer secretes themselves behind a corner in earshot as the winning designer tells the owners to open their eyes. This for me the highlight of the programme as one gets pleasure from seeing their utter surprise and delight in seeing their new garden. A magical moment.

What happens after the whole production team leaves I do not know. As far as I know there have not been any programmes to revisit some of the gardens years later like we see on some other programmes such as Location Location. What I do know is that the garden will not halt at that moment they opened their eyes. It will need care, attention and continual maintenance. Nature does not stand still. It wants its own way and your garden is just a patch of land where you are trying to constantly trying to tame and control it to your own desires. It is a battle worth fighting and winning as it will reward you in so many ways and give you a lifelong interest.

As for Charlie's inscription in the book for Heather. Isn't that all we gardeners look forward to - A Great Summer of Gardening! 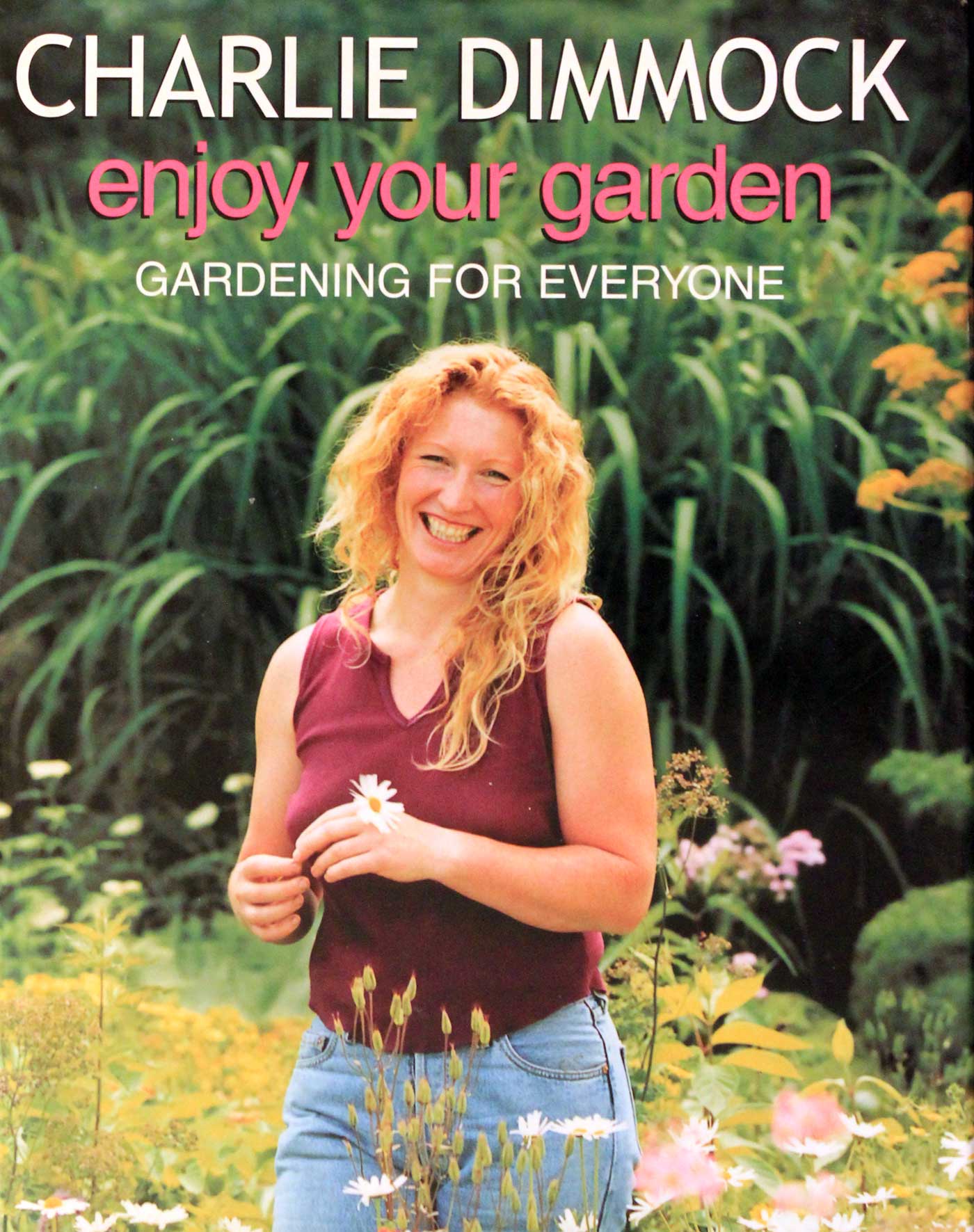 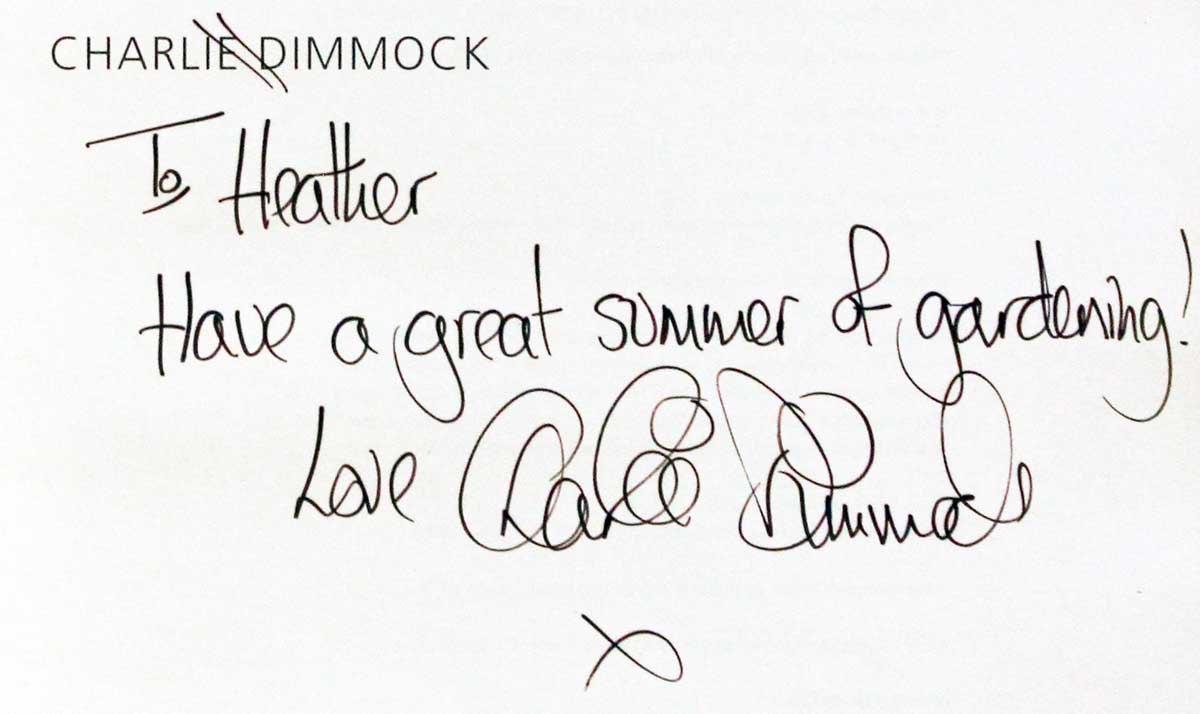