END OF THE YEAR REVIEW 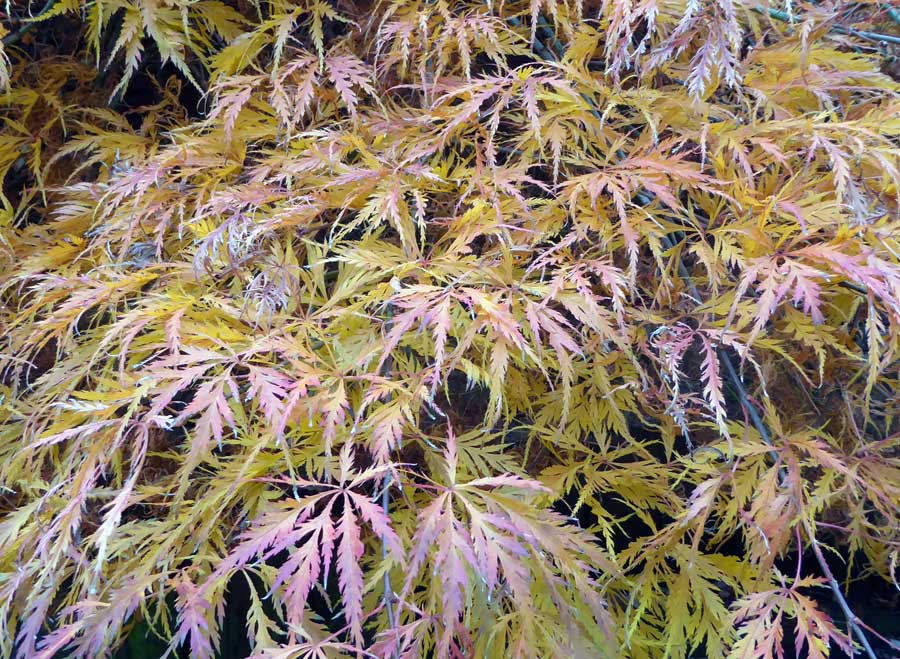 The photograph above is of a lovely acer palmatum dissectum in my garden showing some wonderful autumnal colours on 8th November, 2018. It is a special time of the year for some amazing colours in your garden but you have to make the most of them when you can as I suspect the hight winds forecast for the end of the week will play havoc.

If you have just a hint of a liking for gardening I would recommend that you join the Christleton Gardening Club. Meetings are held monthly in the Methodist Hall, Christleton. On 12th November Mike Cook will be giving advice on growing and propagating bulbs.

Now on Wednesday there is a programme on BBC I that might amuse you if you like gardening. The Apprentice. Yes I know you either love it or hate it. But on 14th November the teams must set up their own urban gardening business, carrying on jobs across London. Don't think you will pick up any gardening tips but judging on some recent episodes I am sure you will get a good laugh from the arguing, shouting and confusion. Doubt if there will be any green fingers. But very likely some dirty ham-fisted ones. 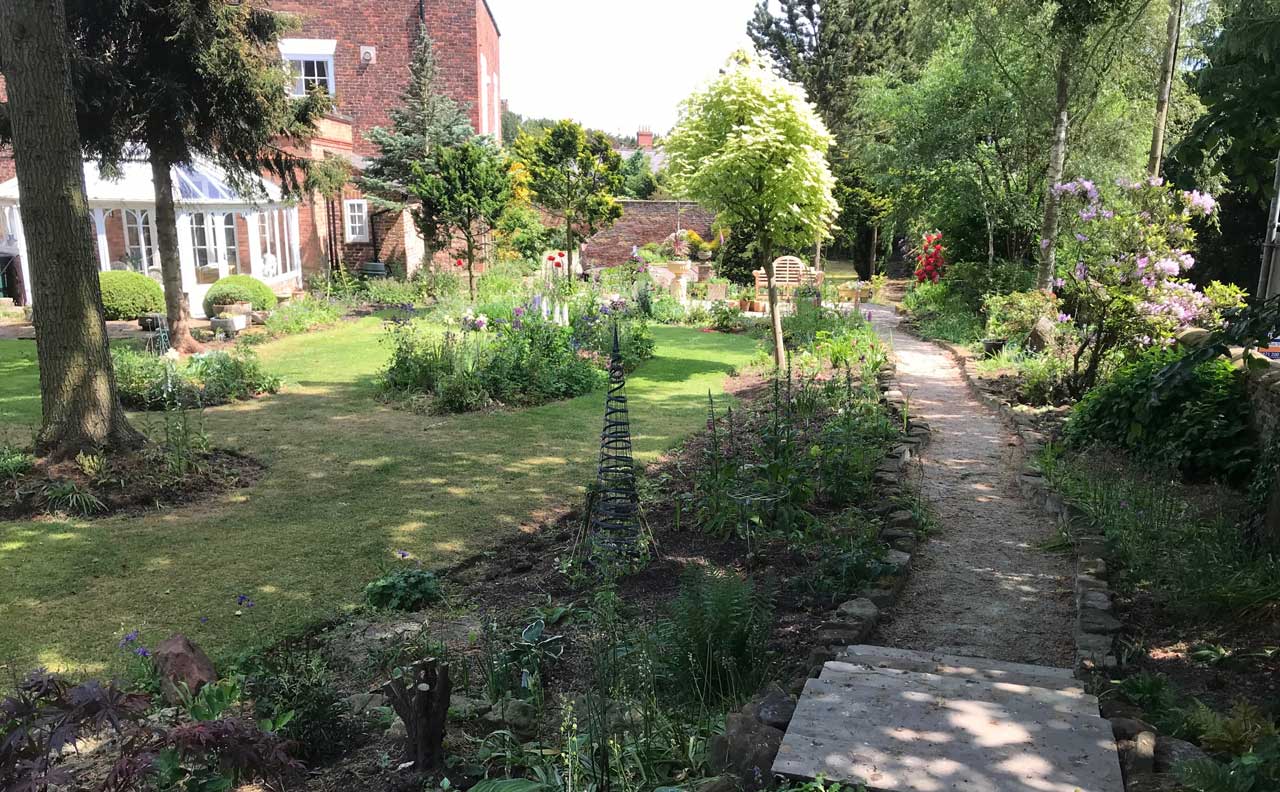 It is coming up to the end of 2018 so I suppose an end of year assessment of how my garden thrived is a subject for analysis even though this column only started in September.

The year started with more hope and expectations for my garden than usual as a lot had changed at the end of 2017. For a start I had cut down a 7 foot high yew hedge that had probably been here since the Edwardian era. It seemed like a courageous decision getting rid of something I had lived with for 40 years but it was starting to get a bit thin in places. After consulting with Peter who helps me with the garden each Monday he gave me the short answer of "No". The question I put to him was “Would you miss trimming the yew hedge each year?”. So down the hedge came. The trunks were cut up and taken away by a neighbour who wanted to keep warm this winter. The rest was burnt on site or taken to the tip. The effect on the garden has been amazing opening up the front to the back garden with pleasing views I had tried to imagine but which turned out to be even better than I expected.

I had booked a landscape gardener some months beforehand and he arrived at the end of October 2017 and spent two weeks here building an indian stone patio and path plus a long meandering gravel path that split a very deep flower bed in two. So 2018 started with lots of ideas and great hope for what was like a new garden. Seven trees were cut down by Dee Fencing. These I had planted as 6 inch specimens some 35 years ago. I can confirm that there is really no such thing as a dwarf conifer. I had been hooked on dwarf conifers in the early 1980’s thanks to Adrian Bloom from Bressingham Gardens. Like many I had fallen in love with his Foggy Bottom. I planted a lot of dwarf conifers but over the years many of them have been cut down as they just got too big and I had planted them too close together. So I did not have the expertise and vision of Capability Brown but mind you I was not dealing with gardens of such magnitude that he created.

The one thing that gardeners will not forget this year was the summer drought that went on for weeks. Well established plants stood a chance of surviving but new plants were in danger of dying. Watering became a chore each evening. So many parts of the garden designed for a summer display did not quite live up to expectations. It was a lesson to us all to catch and save as much rainwater as we can. I have made some changes to store more rainwater but really you can never have enough. Another item you cannot have enough of is garden compost. I have about 9 compost bins of various sizes and types including one of the new Hot Bins. It does work but it does need time and care and certainly is not as easy as piling weeds and garden rubbish into a normal bin. The small brown council food bin is now just used to transport food waste down the garden.

Autumn came and the leaves started to fall off the trees but I found it a good year for my acers which put on an excellent show of colour. And thanks to my getting rid of many trees the amount of leaves to be picked up was still considerable but a lot less than in previous years. Autumn is the time to plant bulbs. When Spring arrives you always wish you had planted more bulbs. Although I planted some bulbs in October and the start of November I found that there were some great offers that I could not resist for tulip bulbs going on well into December. Still plenty of good varieties available from specialist suppliers at a fraction of the cost that they were two months previously.

Winter is now here. Many plants have been brought in to a cold greenhouse for some added protection. A time to cease the energetic gardening jobs and go into a calm reflective mode. Thinking and planning for next year. What to do differently and what new things to try. As for ideas I would most strongly recommend the Pinterest web site. It is full of photographs of gardens, plants, designs and links to how to do almost anything you dream of. Wishing you a Happy Christmas and lots of fun and enjoyment from your garden in 2019.