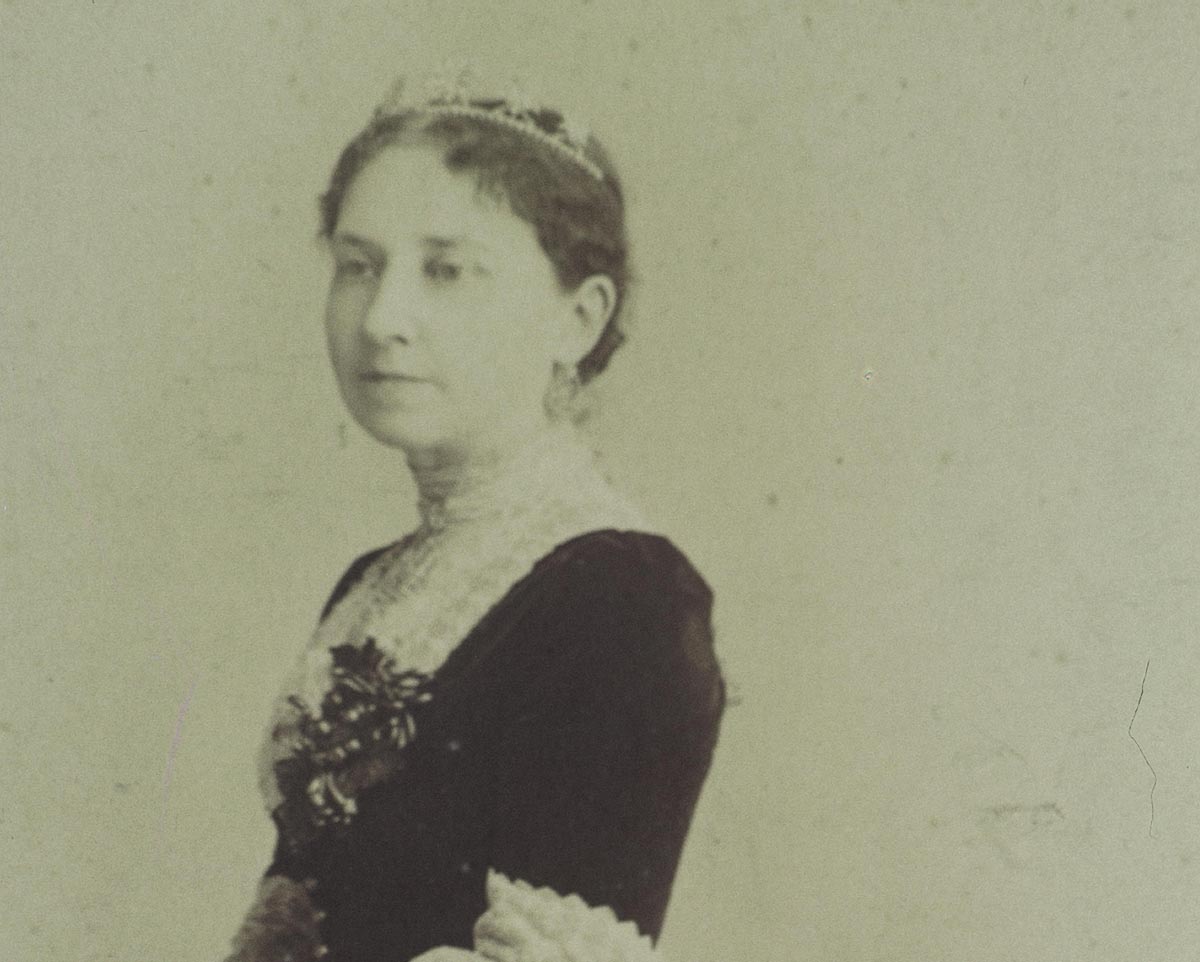 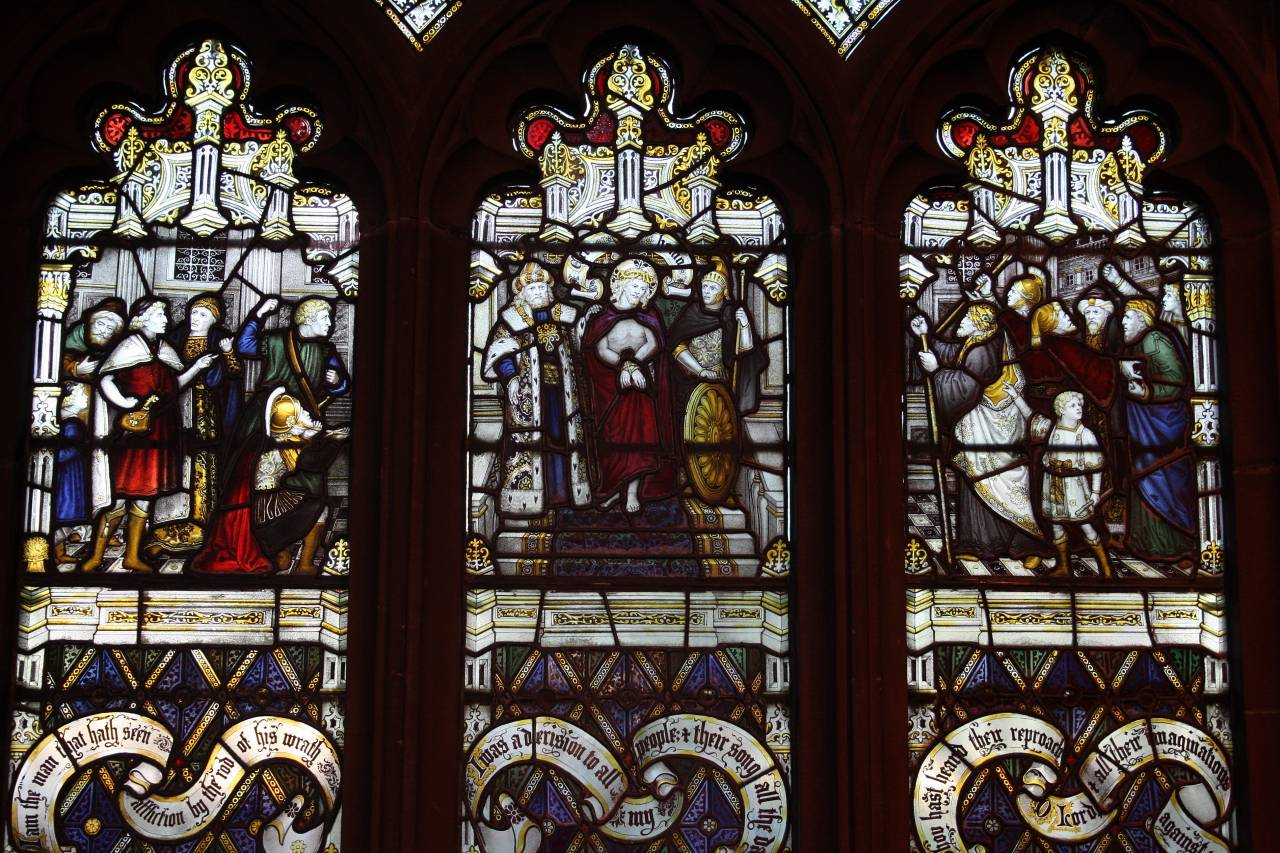 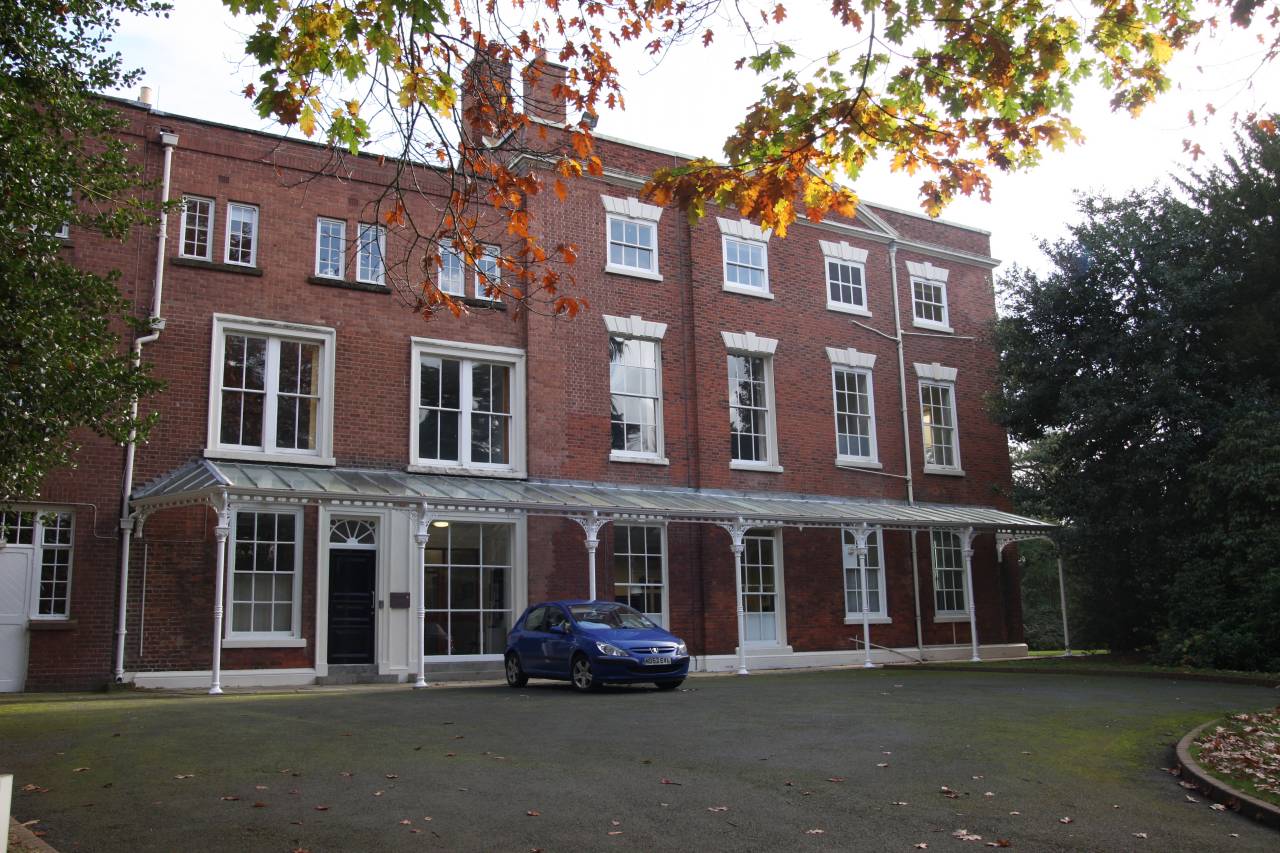 Twenty five years or so ago, whilst carrying out research about Christleton and studying the archives of Chester Chronicle at the old City Library, I came across the obituary of the much revered Rector, Reverend Canon Lionel Garnett. This gave us a wonderful new insight into this key figure in the development of Christleton village. Following on from this excellent find I came across a cutting which contained the obituary of Lucy Ann Townsend Ince, a lady who was equally important in the village, and was the source of funds for many, if not all of Lionel Garnett’s plans for the village. The new Boys, and Girls and Infants schools, a new church building at St James’, the Mens Institute, funding of musical instruments for the village band, development of the Village Shows and Fetes etc.

Lucy Ann was born in 1811 in London and later lived in Sussex. Her father, Augustus Fuller, described as “an extremely rich British Landowner” was a prominent Conservative MP at Westminster, and some of the family wealth originated from the estate of the great Eizabethan, Sir Francis Drake. The Fuller family held estates in St Johns, Jamaica between 1774 _ 1839 and dealt in sugar, rum, pewter and copper. There were a large number of slaves employed on their Thetford Estate at St John’s. Augustus was also known as a renowned breeder of the Sussex spaniel, a strong dog suitable for hunting and working on heavy clay soils.

Townsend Ince was born in 1806 at Christleton, and died in Christleton in 1871. He married Lucy Ann Fuller Meyrick in 1840. I can find no written evidence of Lucy Anne apart from her own letters, written mainly to Rector Lionel Garnett in the Rev.d Alyn Arthur Guest Williams papers at the Chester Archives & Local Studies Office, and from Christleton Parish Magazines. However this new document shows her influence outside the village in the wider Society of the day, during the reign of five Monarchs, including Queen Victoria.

Death of Mrs Townsend Ince
Died May 2nd 1903
We deeply regret to record the death of Mrs Townsend Ince, which occurred on Saturday evening at her residence Christleton Hall. The deceased lady was born on January 11th 1811 and had thus reached the advanced age of 92, but she was in full possession of her faculties, and took an active part in the management of her affairs up to the very end. She succumbed to an attack of pneumonia. Mrs Ince was a daughter of the late Mr Augustus Elliott Fuller, of Rose Hill Sussex, who died in 1857, and Clara, his wife, the eldest daughter of Mr Owen Putland Meyrick, of Bodorgan, Anglesey. In 1840 the deceased was married to Mr Townsend Ince, D.L., of Christleton, who died on June 10th, 1871. There was no issue of the marriage.

Mrs Townsend Ince, it will be seen, lived during the reigns of five monarchs of this realm, viz., George III & IV., William IV., Victoria and Edward VII. She was present at the Coronation of William IV and Queen Victoria, and always evinced a strong attachment to the throne and members of the Royal Family. At the opening of the Menai Suspension Bridge in 1826 she was an occupant of the first carriage following the one conveying the Royal party, and had the distinction of paying the first toll for crossing the bridge- the Royal party being of course exempt. It is rather remarkable that she was the last person to pay toll immediately precedent to the freeing of the Grosvenor Bridge in Chester.

By the death of Mrs Ince many charitable and philanthropic organisations, both national and local, lose a steadfast and constant supporter. In Christleton the loss will be keenly felt. Quiet, unobtrusive and deeply sympathetic, she was ever ready to tender assistance where such was needed, and thus endeared herself to the hearts of all. Each Christmas, for a long series of years, it was her custom to make presents of bundles of clothing, etc., to some eighty or ninety families of deserving poor, irrespective of creed or anything else. To Christleton Institutions - church, schools, institute, friendly society, clothing club- she was always a generous and willing supporter. When the Parish Church was restored she was one of the largest supporters of the restoration fund, and placed the beautiful pulpit in it as a memorial of her late husband, and paid for the re-hanging of the bells. Many of her acts of kindness are known only to the recipients, for she was one of those delighted to do good by stealth. The Union Jack was flown at half mast high from the church tower on Sunday, and after the evening service the organist (Mr Brewer) played “The Dead March” The deceased’s executors are her great nephew, Sir George Jervis Meyrick, Bart, of Bodorgan, Anglesey, and Christ Church, Hants, and Mr W Carstairs Jones. The funeral will take place to-morrow (Thursday) at Christleton Church, at 11.30. It is requested that no flowers be sent.

Note
Lucy Anne Townsend Ince is commemorated at St James’ in two stain glass windows, by the Victorian artist Charles Kempe. One is situated on the south aisle, and the other on the north side, adjacent to a small plaque which also describes her contribution to the church. As mentioned above, the Oak Pulpit at St James’ is dedicated to her husband Townsend. We think that the photograph of the lady from the Village Archives shown is of Lucy Ann, as its features are similar to another image of her found on line.