Look out the Pink Feet are Back 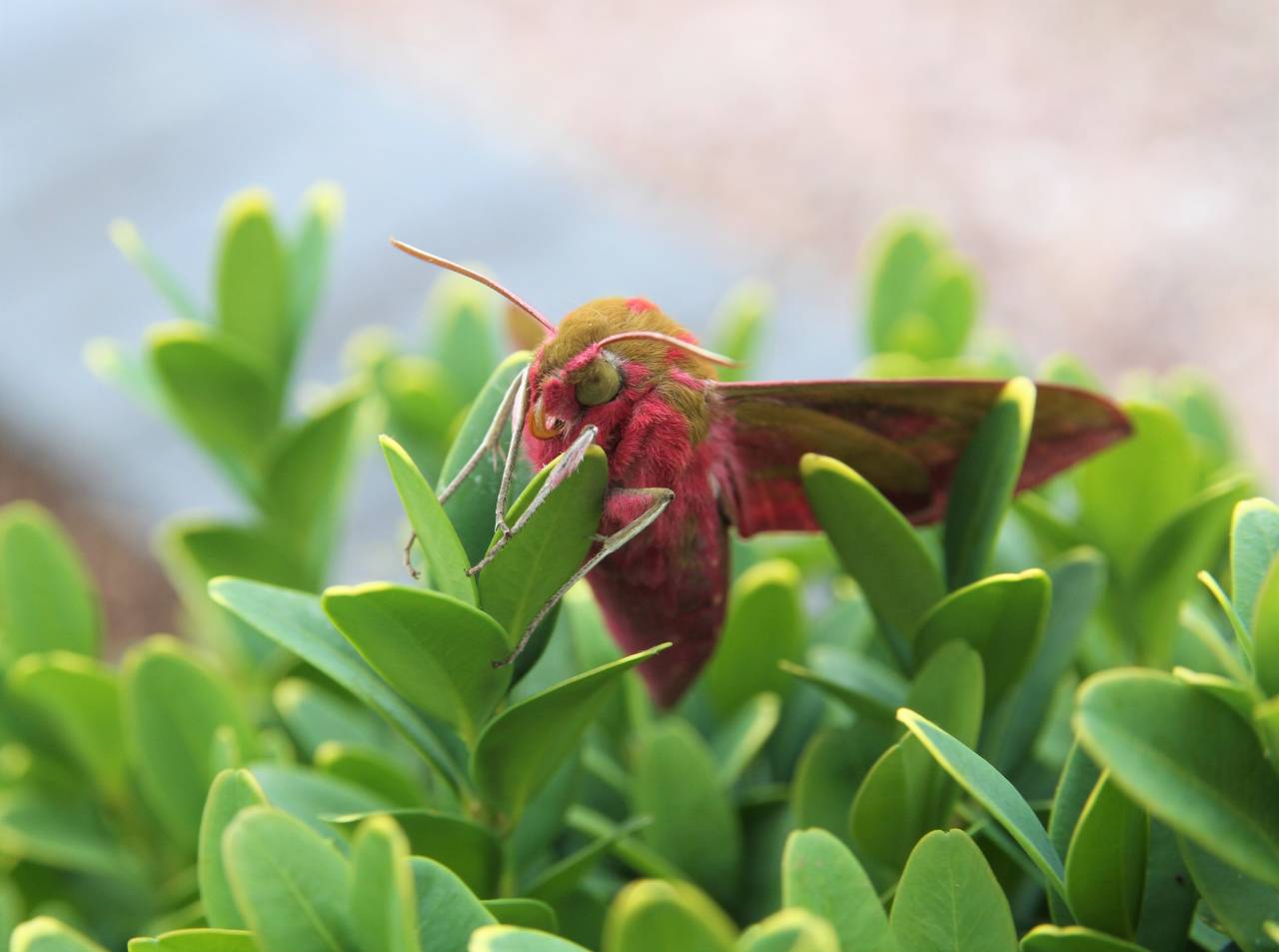 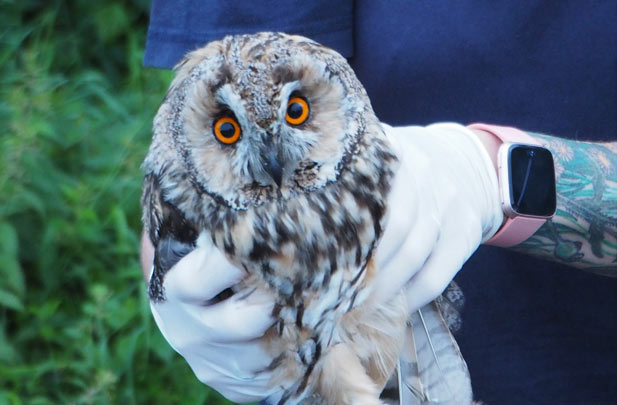 Listen out morning and evening in the village and you might hear the passage of pink footed geese in the skies above your heads. This is a fairly recent occurrence, which started perhaps 4 years ago when an estimated 3 to 4 thousand pink footed geese from Iceland have decided to spend their winters with us on Wirral and south and west Cheshire. They fly relatively higher in the sky than Canada geese for example, forming ever changing V shaped formations and calling incessantly to each other. Lapwing too are back in force, with 150+ being counted in a flock at Hockenhull. Now that most of our migrants have gone, the last swallows being seen on the 1st October, we can expect the smaller migrants to arrive, redwing & fieldfare, and I’ve heard that the first redwings were at Stanlow Marshes in September. A rare wheatear and 2 winchats were reported passing through the area in September and I guess the extremely rare long eared owl rescued by John Ball and family was also a migrant passing through. One of the more interesting facts about migrants is that sometimes they change habits, or perhaps vary them. It used to be thought that our resident chiff chaff migrated to Africa for the winter and that other chiff chaff from Europe migrated here. I am of the opinion now that many of our chiff chaff stay, as at least five singing males were heard during late September at Hockenhull, and another in the churchyard. Look out for large family parties of long tailed tits in the next few months. I have counted groups upwards of 45 individuals foraging together as they flit through hedgerows and bushes. They are almost silent, with just a tiny whispering call, but are delightful to watch as they seem to tumble from branch to branch.

My last dragonfly of the summer was this beautiful southern hawker sunning itself on a patch of brambles. I just caught sight of it through its gossamer like wings just glinting in the early morning sun. An elephant hawk moth was also seen recently. This is one of the bigger moths, with the elephant trunk shaped nose, so different from its caterpillar stage also featured on this page. Joe O Hanlon sent me two pictures recently of a fox hunting at Hockenhull, and we’ve both noticed an increase in the number of otter spraints left by the bridges, indicating I think that the family are back on the river.

Fungi are at their best at this time of year, and members of the bracket fungi family most prominent. The bright yellow Chicken in the wood, and the tinder & southern bracket filmed recently are the biggest, whilst the smaller group of turkey tailed fungi can be spotted on ground level tree stumps. The one pictured was on Birch Heath common. Some individual fungi can grow to considerable sizes, like the parasol fungus photographed recently, which was 20cm across. I also liked the collection of sooty inkcaps we saw in a line at the edge of a road, almost like a group of finger puppets. Autumn is a good time to spot varieties of fly agaric, the typical colourful toadstools used to illustrate children’s books, but in reality very poisonous. There have been lots of examples in recent years on the grassy banks between Woodfield and Quarry Lane. They start off as a small round ball, and seem to explode into a wide traditional image of a fungus that people might recognise. The orange variety seen here is also very attractive but equally as poisonous. The last image is of three pupils at the Primary School with a huge puff ball found near the stile footpath behind the school. This was a very impressive specimen to “show and tell” their friends when they settled down to lessons, with their class teacher. Another memorable occasion in the village was one year in the late 1970’s I think it was, that hundreds of large field mushrooms grew on the banks of The Pit at Littleheath. I remember that lots of families in the village had breakfasts of bacon & mushrooms from this very special harvest.

PS Thanks to Joe O Hanlon and John Ball for allowing me to use their owl and fox photographs.